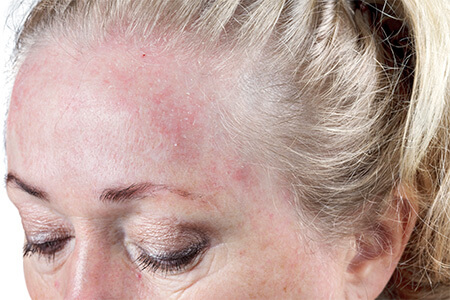 Seborrheic Dermatitis, though it may last for years, usually disappears by itself.

"Your zinckit spray stopped the itching and burning on my legs almost instantly. I can finally sleep at night again!"
- Charles Finnegan